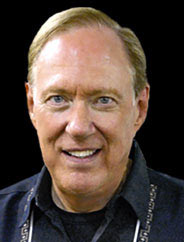 Lee and the Kryon team continue to visit other countries up to six times a year with very large audiences.

Lee and his spiritual partner, Jan Tober, started the “Kryon light groups” in Del Mar in 1991 and quickly moved from a living room setting to a Del Mar church. The Kryon organization now hosts meetings all over the globe with audiences of up to 3,000 people. In the beginnings of the Internet, Kryon had the largest consistent New Age folder in the history of America Online. The Kryon website contains a multitude of interesting pages and a registry of over 20,000 visits a day to the front page alone. Also on the website is a free audio page where you can listen to or download over 100 hours of free MP3 audio of past and current channellings.

Lee is the author of twelve Kryon books, and co-author of, The Indigo Children, An Indigo Celebration, and The Indigo Children Ten Years Later. (15 books total). The Indigo Child books’ web site is: www.indigochild.com These Indigo books introduced the world to the term “Indigo Children” in 2000, spawning many follow-up books by various authors, a movie, a documentary, and lots of interest worldwide regarding our changing kids! The Indigo books have sold almost half a million copies world-wide in the twenty four languages listed above.

In July 2012, during a trip to McCaysville, Georgia, at Delphi Metaphysical University, Lee was surprised with an honorary doctorate degree of Science, Transpersonal Psychology, & Metaphysics! The award indicated: “For his extraordinary contributions of love, wisdom, and spiritual understanding.” 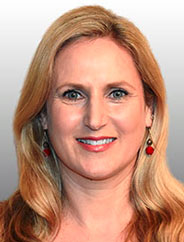 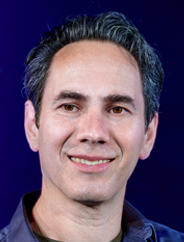 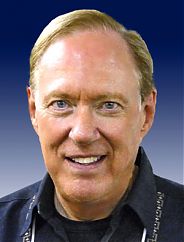